Memories of Car Street Taj Mahal Café haunt me many a times, as I have grown relishing the delicacies and the inimitable ‘Kaapi’ there since the Sixties. My father had his office in Car Street and I used to take care of his office in the late Sixties and the early Seventies when he was away. I was given 25 paise for snack and coffee which was sufficient to buy a Thuppa Dosa and Kaapi. Today, what we see in its place in Car Street is the skeleton of the half demolished building! Car Street bid farewell to New Taj Mahal Café on March 10, 2009 in a simple but sentimental farewell organized by Car Street friends. 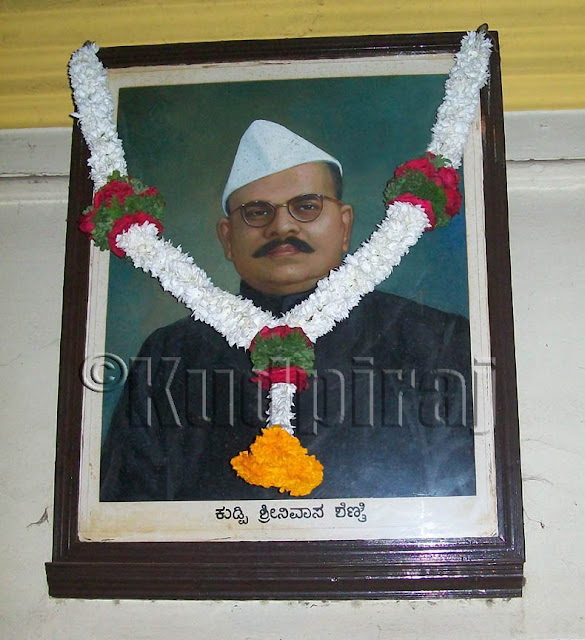 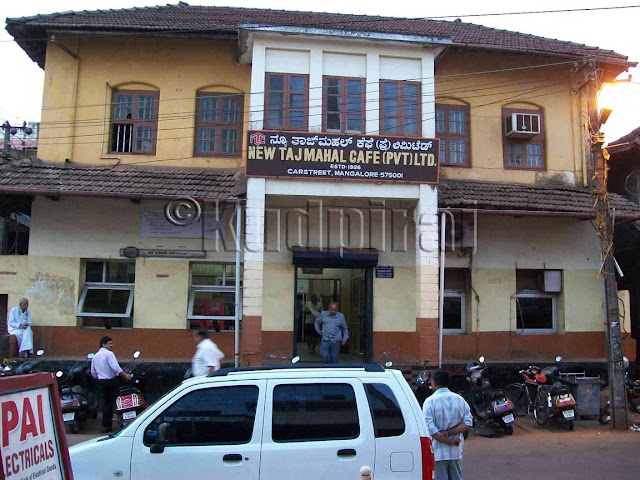 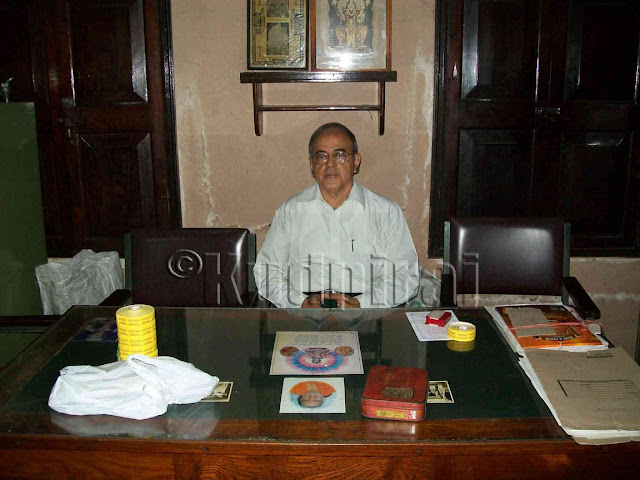 New Taj Mahal Café was founded Late Kudpi Srinivas Shenoy at Car Street in the year 1951 and has been legendary in its own style, serving inimitable addictive coffee, if not ghee dosas, biscuit rotis, teek rotis and other delicacies. The first restaurant was opened at Maidan Road in 1926. In 1932, a set-up was located in Car Street by the name Neo Taj Mahal Café, which started the innovative self-service system in 1963. 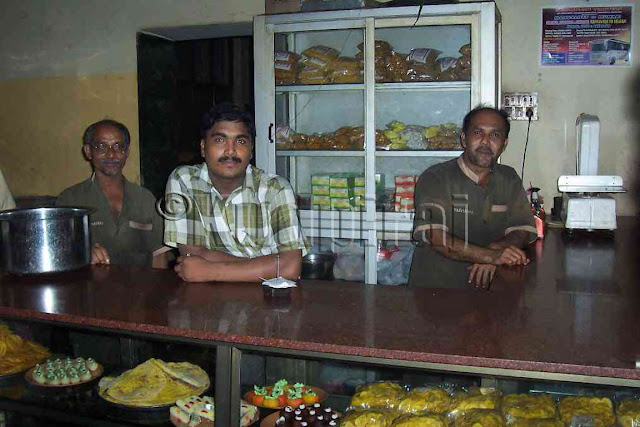 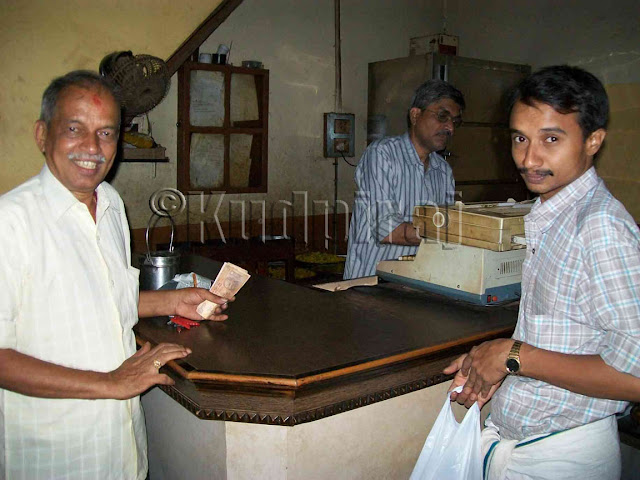 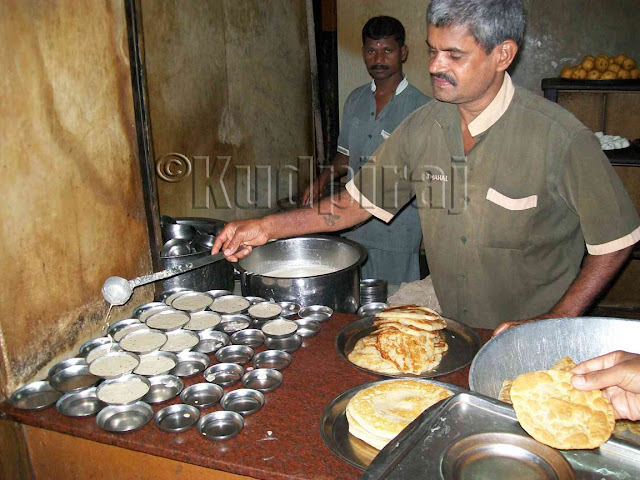 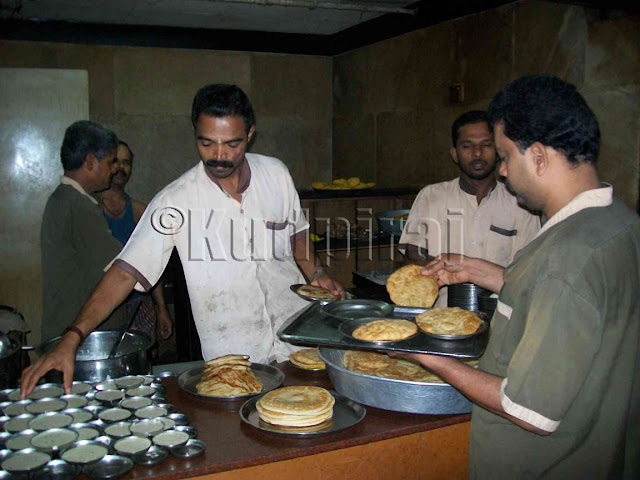 In 1940, one more outlet was opened near SP’s Office called Taj Mahal Hindu Restaurant that was later renamed as New Taj Mahal Cafe, Komal Vilas in Car Street near Flower Market, Jaya Café in Hampankatta was taken over in 1951 and was renamed as Taj Mahal Restaurant, Central Lodge and Coffe House near Central Talkies, Kirthi Mahal Lodging and Restaurant on Falnir Road and finally Moti Mahal Luxury Hotel in 1967.

The most popular item served by Taj Mahal is the inimitable ‘Kaapi’, which used to be served as ‘Single’, ‘Special’, ‘Light Special’ and ‘Adha Double’! I remember my late father telling us about Komal Vilas days, and the flavour of Thuppa Dosa, Avalakki Usli and Teek Rotti with Sheera or Halwa those days in the Forties that used to come for less than One Mukkaal! 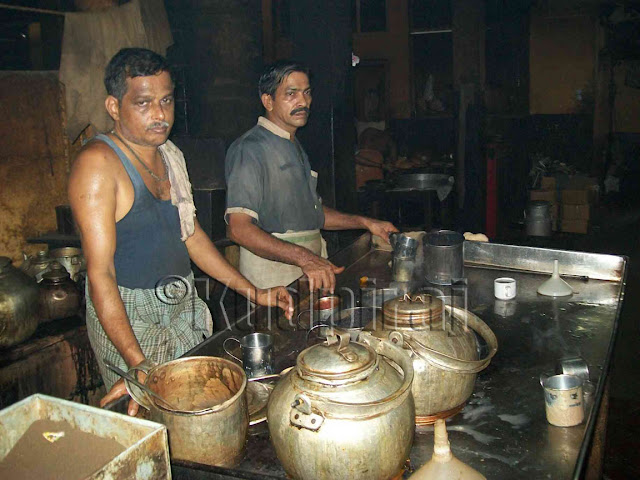 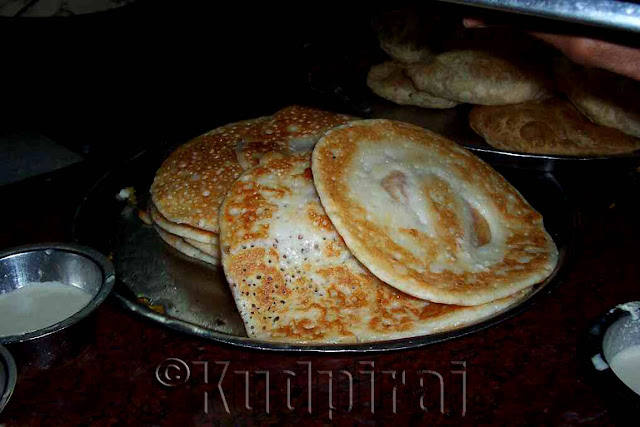 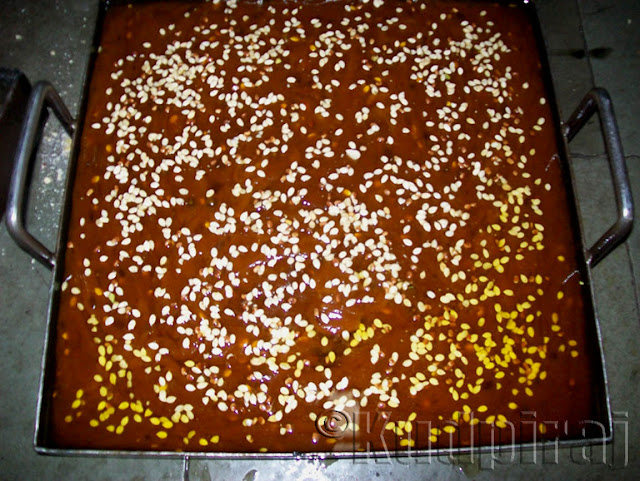 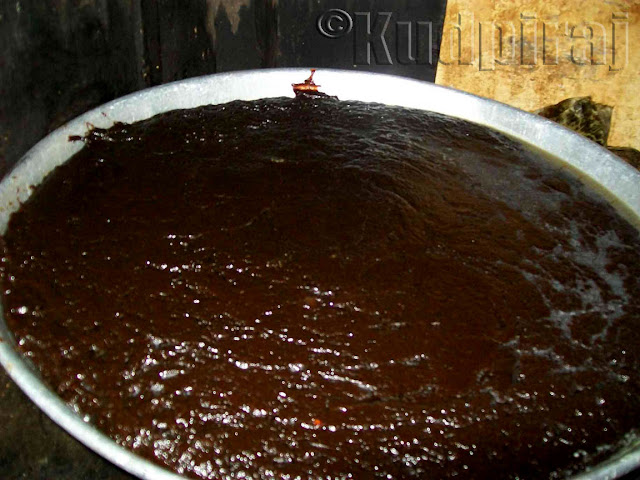 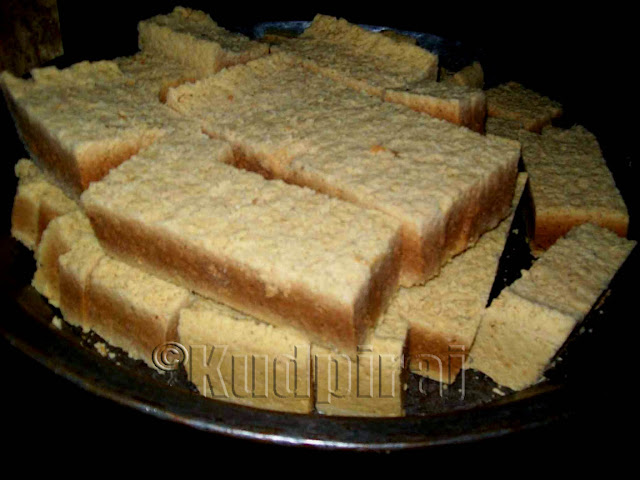 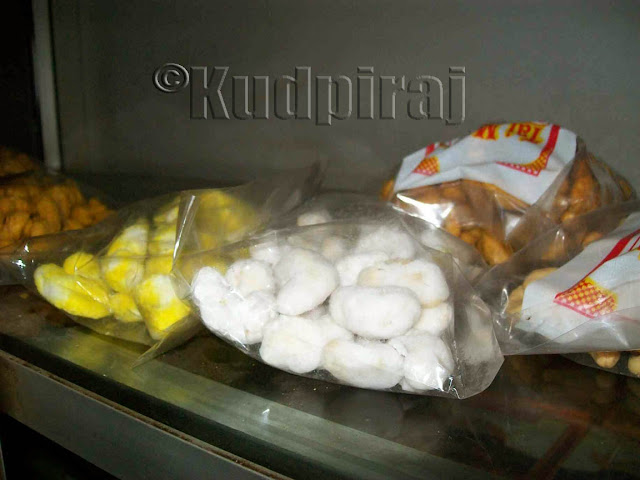 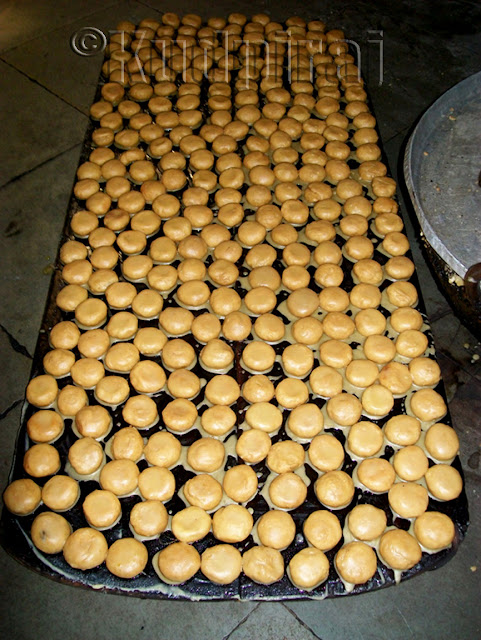 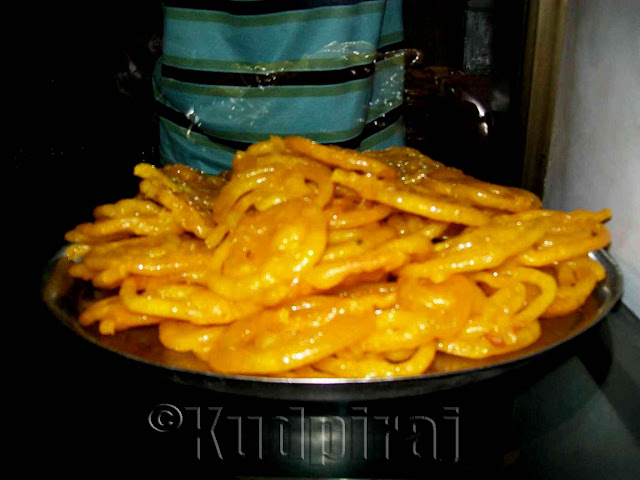 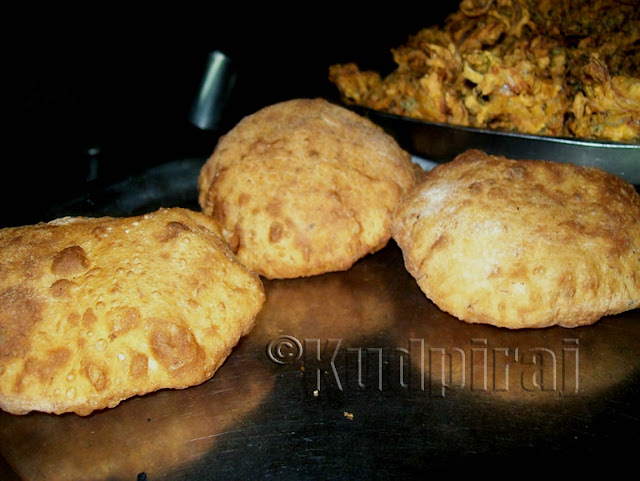 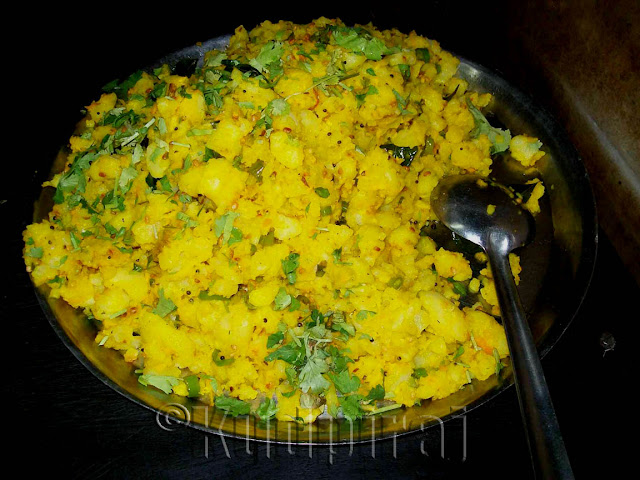 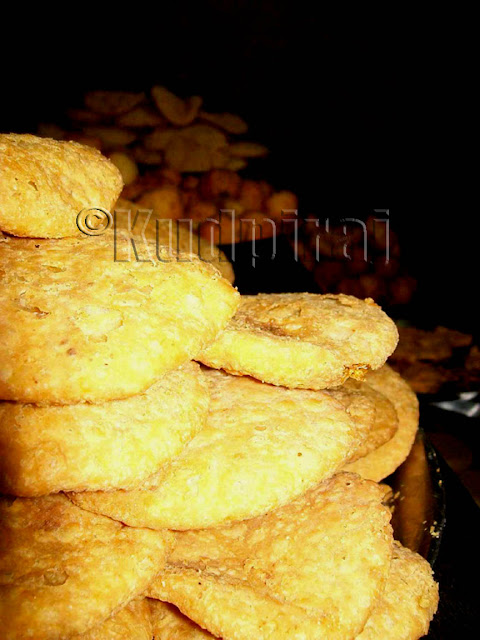 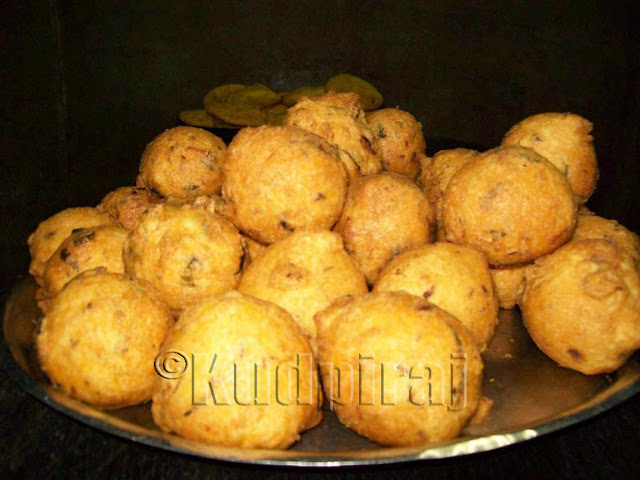 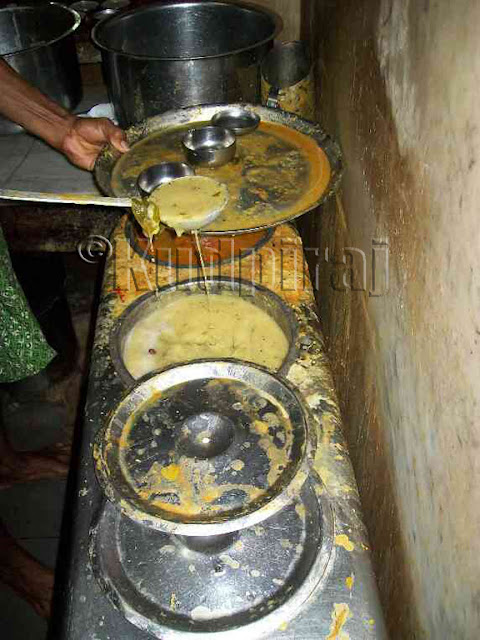 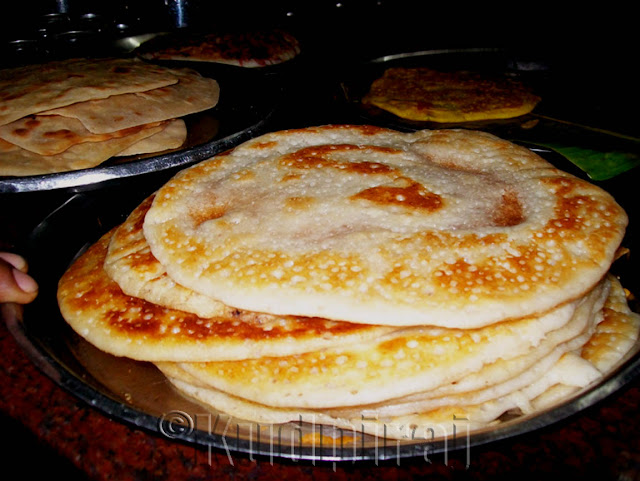 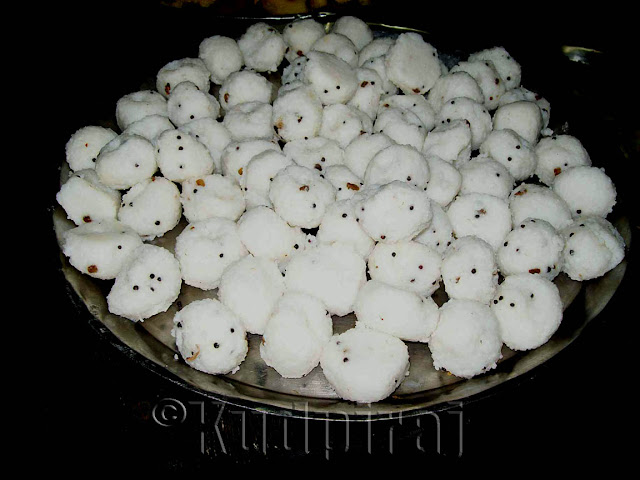 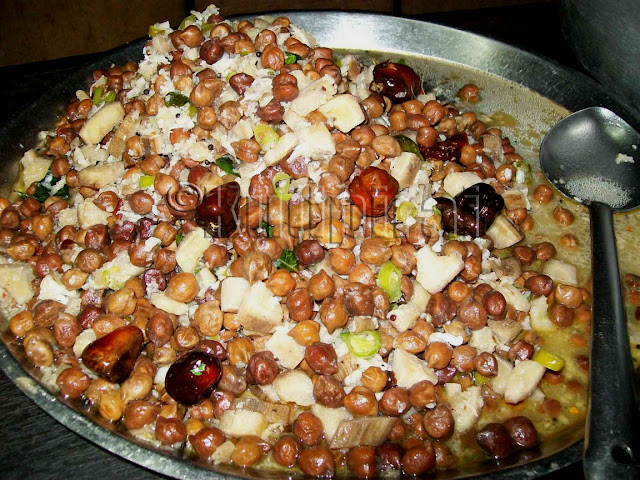 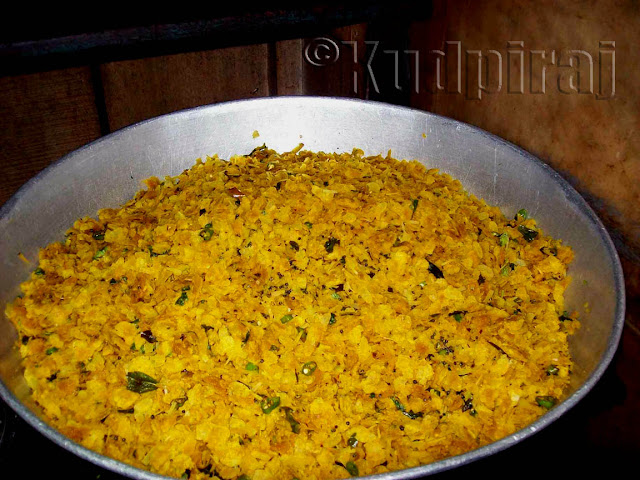 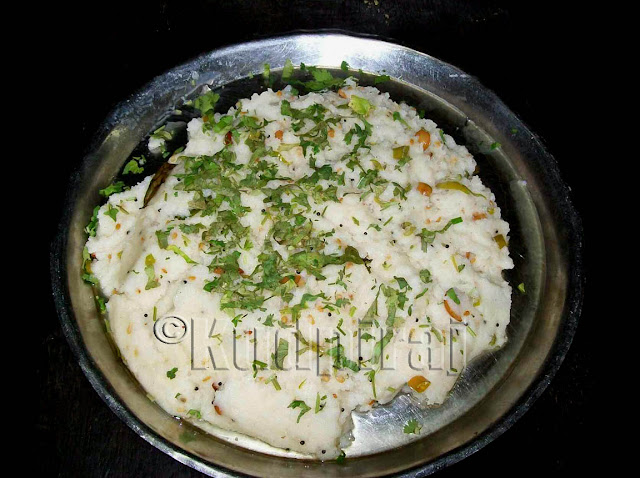 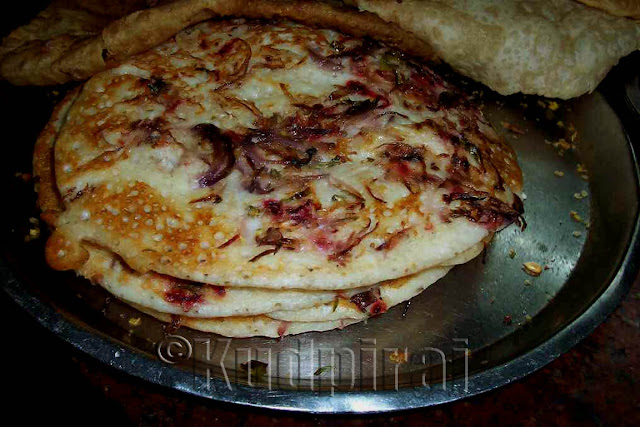 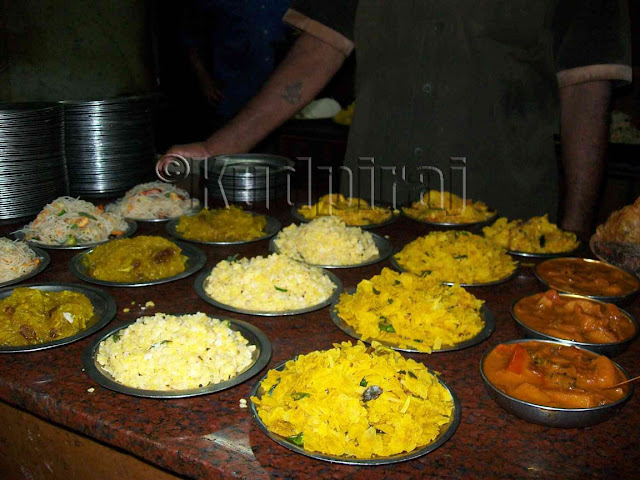 Things would never be the same for Car Street folks. Yet, the memory of their long cherished companion New Taj Mahal Café is sure to carry them from Car Street to Kodialbail where it was relocated on March 13, 2009. 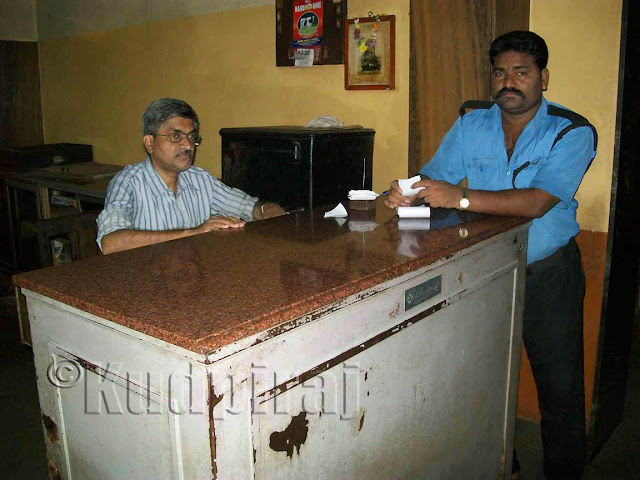 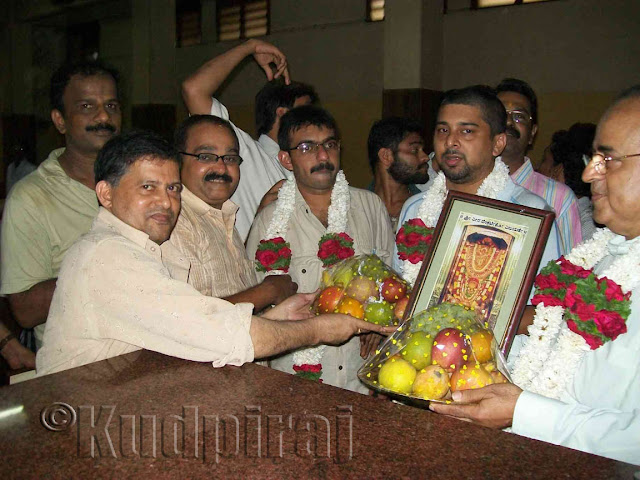 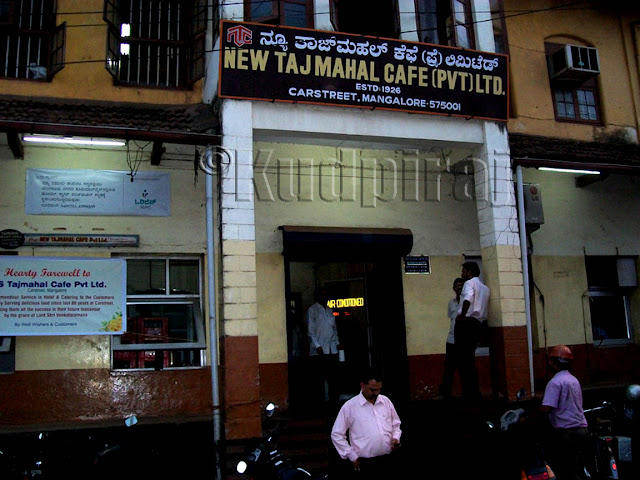 I remember eating tuppa dosa, masala dosa and of course with the signature item kaapi during my primary and secondary school days. Their biscuit rotti was also excellent. I must say it is an end of an era.

Now you can find Taj Mahal moved from Car Street to Panch Mahal Hotel complex in Kodialbail and you get the same quality snacks there.

Dear Sri Kudipi Raja-
Namaskar
Mangalore is my Birthplace -but am settled in Madras(Chennai .Thanks your excellent blog and pics. Thoroughly enjoyed seeing this as I was doing this route in annual holidays and travels since 1981 with family. In fact even earlier before marriage . ....Time changes much and this trip May was at Taj Cafe -Koddial bail. So much has changed with Time--thanks again Rgds
TR (Trikannad Rajkumar)

Thank you Mr Rajkumar Trikannad, for the kind words. I endeavour to bring more traditional restaurants and eateries to the readers.

I could not resist commenting. Exceptionally well written!